“Building a clean and beautiful world”

As a role model in disseminating and practicing the ideas of building a beautiful China, CWEG is famous for water and will stay committed to water treatment.

Our efforts in protecting the environment and promoting green development have been paid off the moment we received recognition from the government, the people and the media.

Following us to the Nanxiang Underground WWTP

On June 2nd, 2022, the Ministry of Ecology and Environment announced a list of role models participating the 2022 action plan themed “Beautiful China, I’m in action” with the aim to raise people’s awareness of protecting the environment. Shanghai Jiading District Nanxiang WWTP was awarded the top ten units for environmental facilities opening to public.

During the Environment Day 2022, the Ecology and Environment Bureau of Shanghai Jiading District and 10 units offering environmental protection facilities jointly carried out a series of activities. With the aim to celebrate the success of the 20th National Congress of the CPC and to build a clean and beautiful world, the first activity was held in CWEG’s Nanxiang Underground WWTP.03:38

Shanghai Jiading District Nanxiang Underground WWTP is listed as one of the fourth batch of environmental protection facilities open to the public by the Ministry of Ecology and Environment. It is one of the first batch of PPP demonstration projects of the Ministry of Finance and the first underground WWTP in Shanghai. It is known as the most beautiful WWTP in China and an international negotiation and cooperation platform. 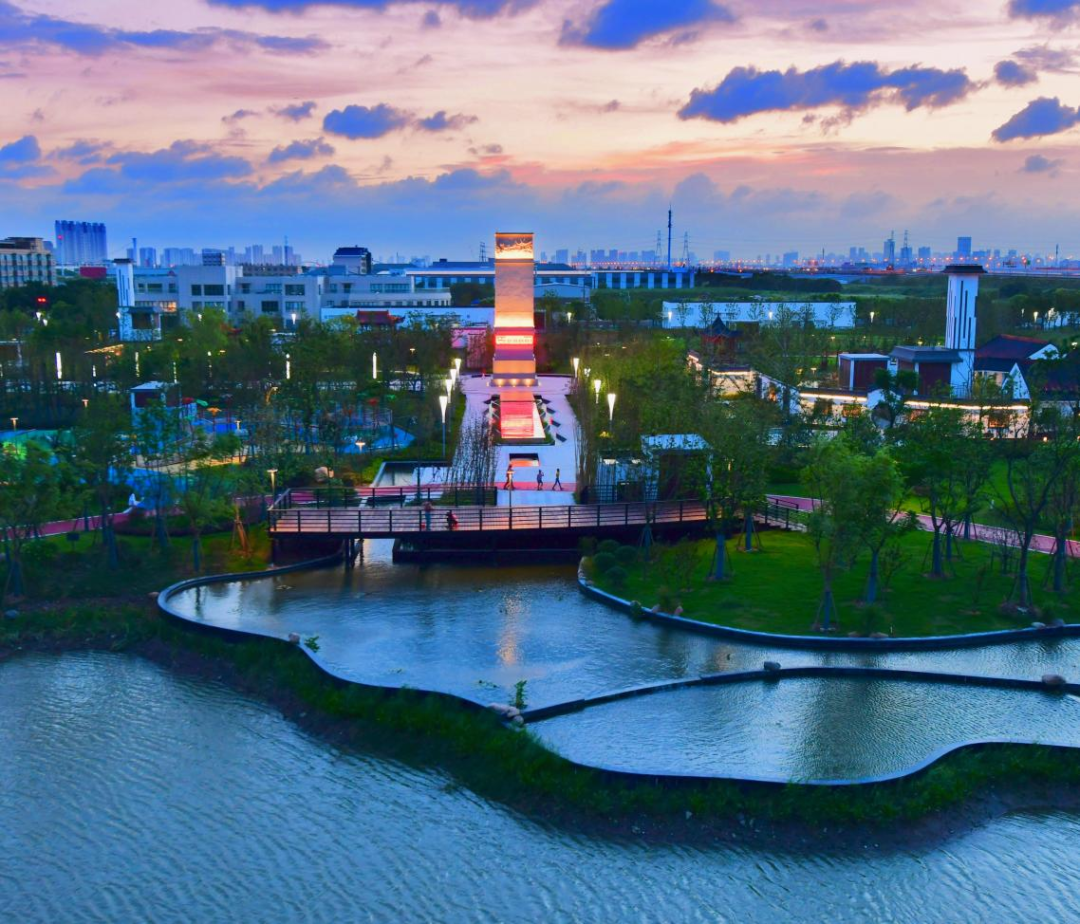 In 2021, the project was selected as one of the outstanding units for environmental facilities opening to public, a role model in water conservation, and the 2021-2022 eco-friendly WWTP by the Water Treatment Standard Union. The project has been reported on CCTV News in December 2017 and Shanghai TV station in 2021, which has reinforced its educational influence. 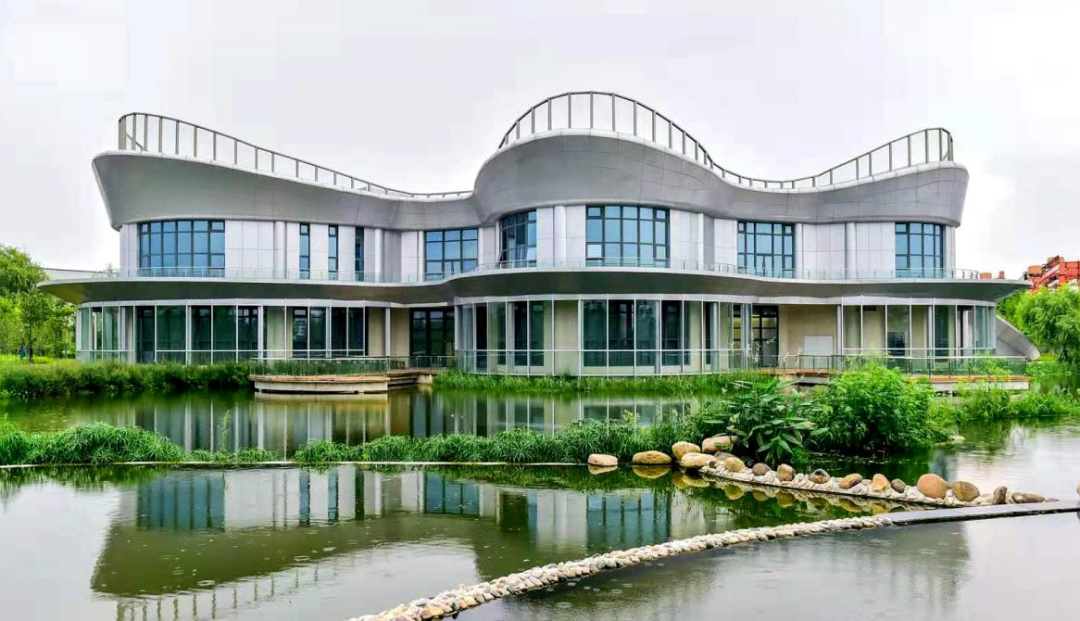 On May 26, Guizhou Jianxin branch received a public thank-you letter from the Second Social Welfare Institute of Guiyang for improving the water environment. “The staff often walk here with their clients to get some fresh air. They also do exercises, take photos or make TikTok videos here... We want to express our sincere gratitude to the Guizhou Jianxin Co., Ltd...”

Thank-you letter from The Second Social Welfare Institute of Guiyang

During the central government inspections on environmental protection in 2021, Jianxin branch was entrusted by the Shuanglong Management Committee to improve the overall water environment of the Second Social Welfare Institute. The smelly pond is now an eco-wetland landscape with waterside pavilion and is highly praised by the government and the people around. Tao Pingsheng, Deputy Secretary of Guiyang Municipal Party Committee, and other leaders spoke highly of their efficient management during the inspection.

For a long time, the clients living here and people nearby have been troubled by the smelly pond with flies hovering. The waste water flooded everywhere, especially during the flood season. People felt quite unsafe living here and complained a lot. However, now it’s not only an excellent place for relaxing but also a "new calling card" of Guizhou Shuanglong Airport Economic Zone. 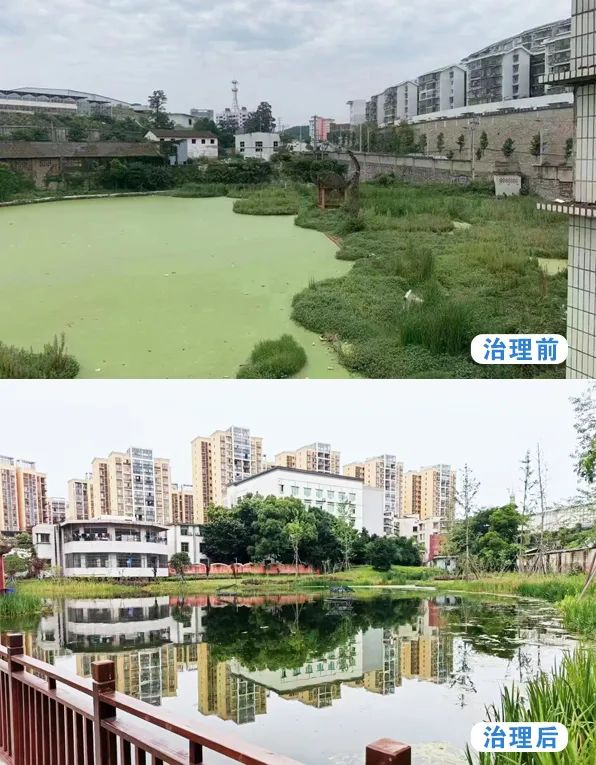 The pond’s before and after management condition 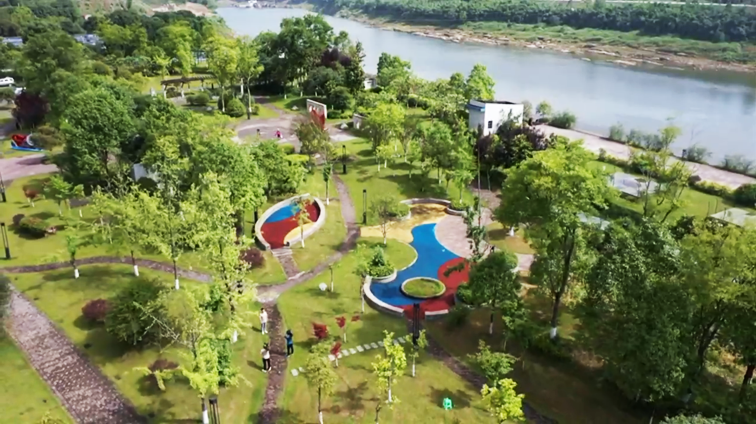 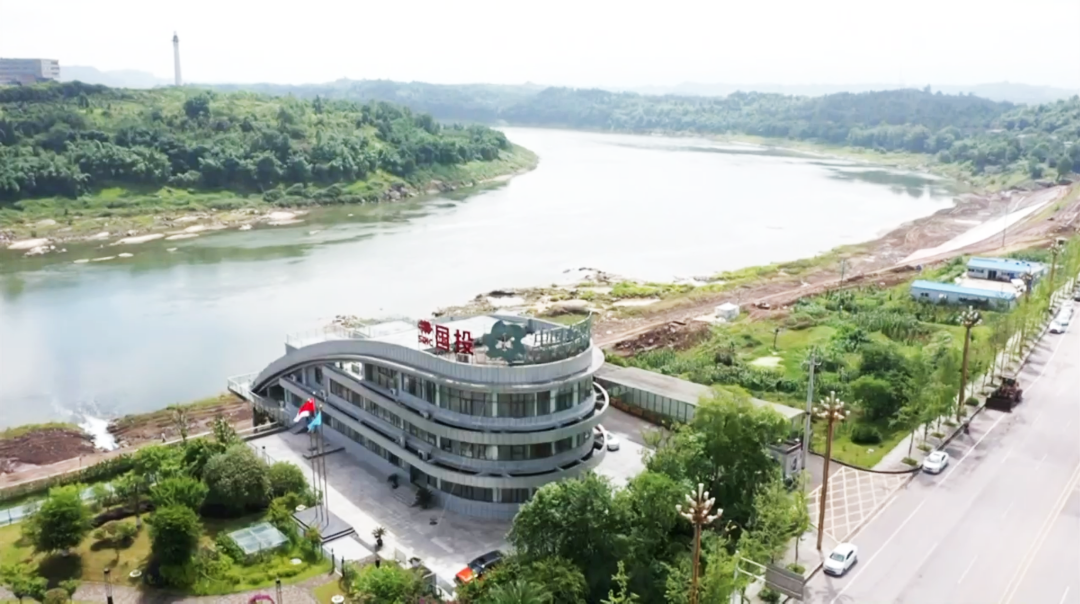 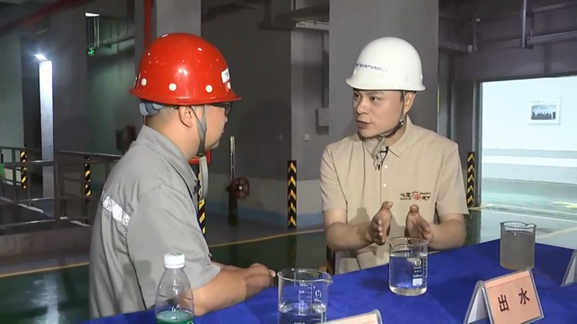 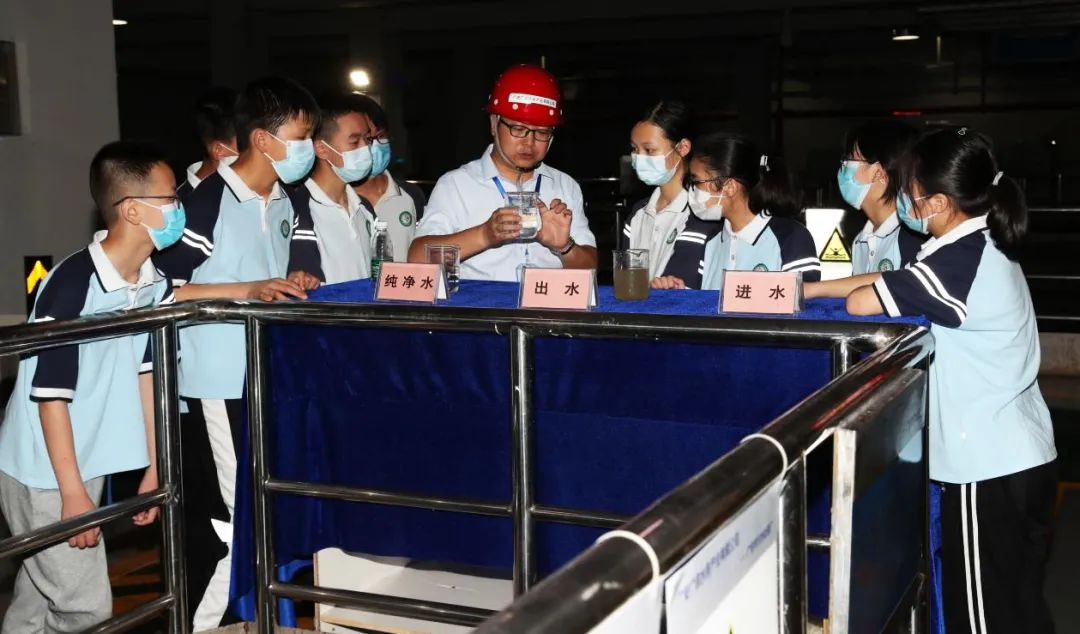 A role model in promoting WWTP

On June 3rd, a list of role models was announced in Shaanxi’s action plan for improving citizens' awareness of ecological civilization in 2022. Ankang Jiangnan WWTP was selected as one of the outstanding units for environmental facilities opening to public. 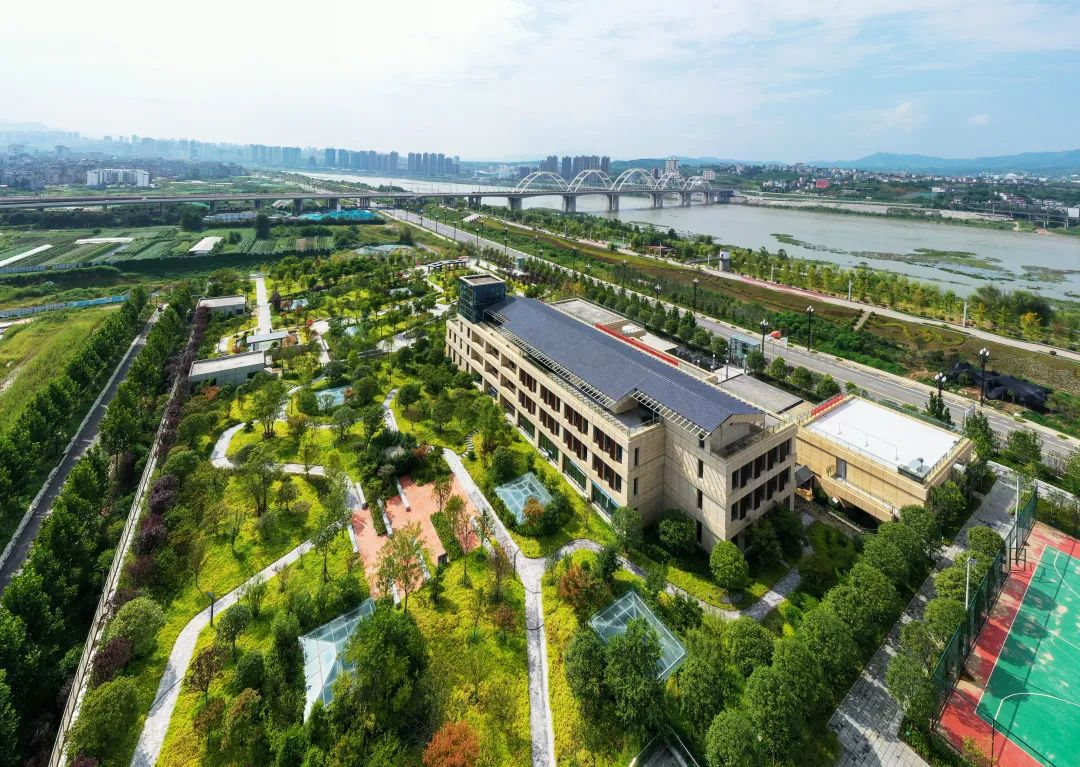 As one of the achievements of Ankang’s ecological progress, Ankang Jiangnan WWTP plays a vital role in improving the water environment and living environment of Ankang city and ensuring the water quality of Hanjiang River. It has also made great contributions to the ecological progress of Ankang (known as the pearl of Qinling Mountains and Ta-pa Mountains) and has ensured clear water give relief to capital Beijing.

The Water Environmental Science Museum and the underground WWTP integrated has great values for production, visiting and the popularization of water knowledge. This is also the first water-themed experience science museum in Shaanxi province promoting the concept of water pollution control and water environment protection. 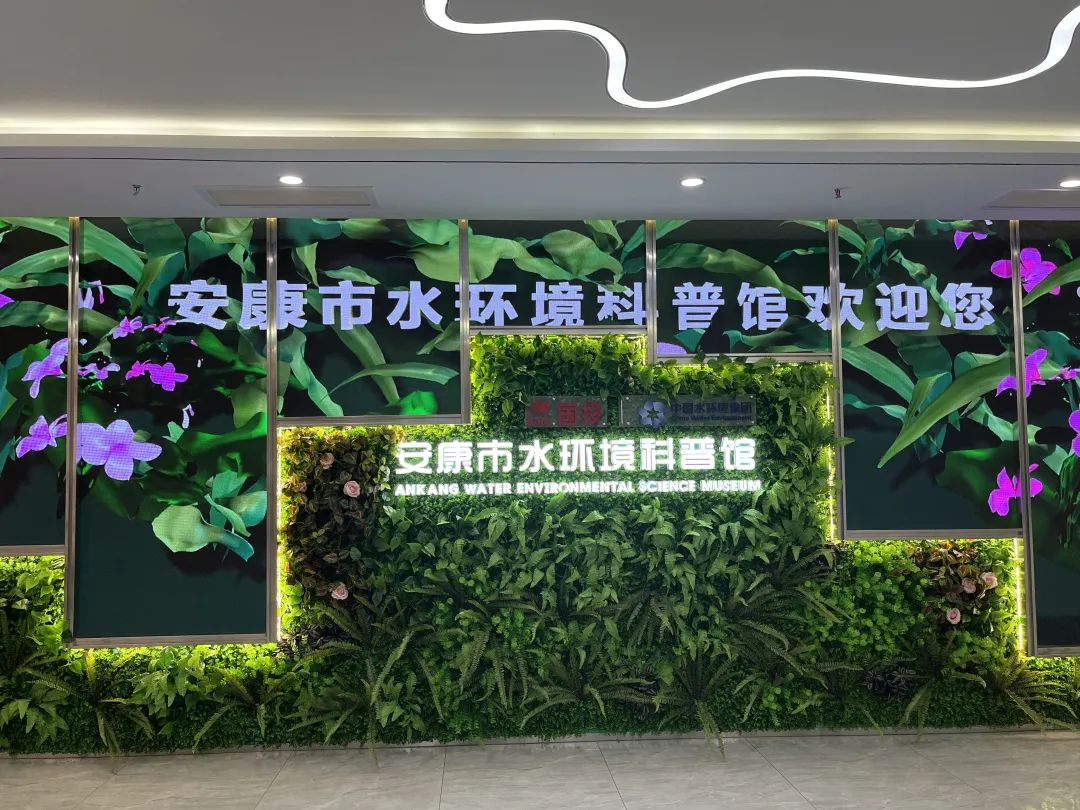 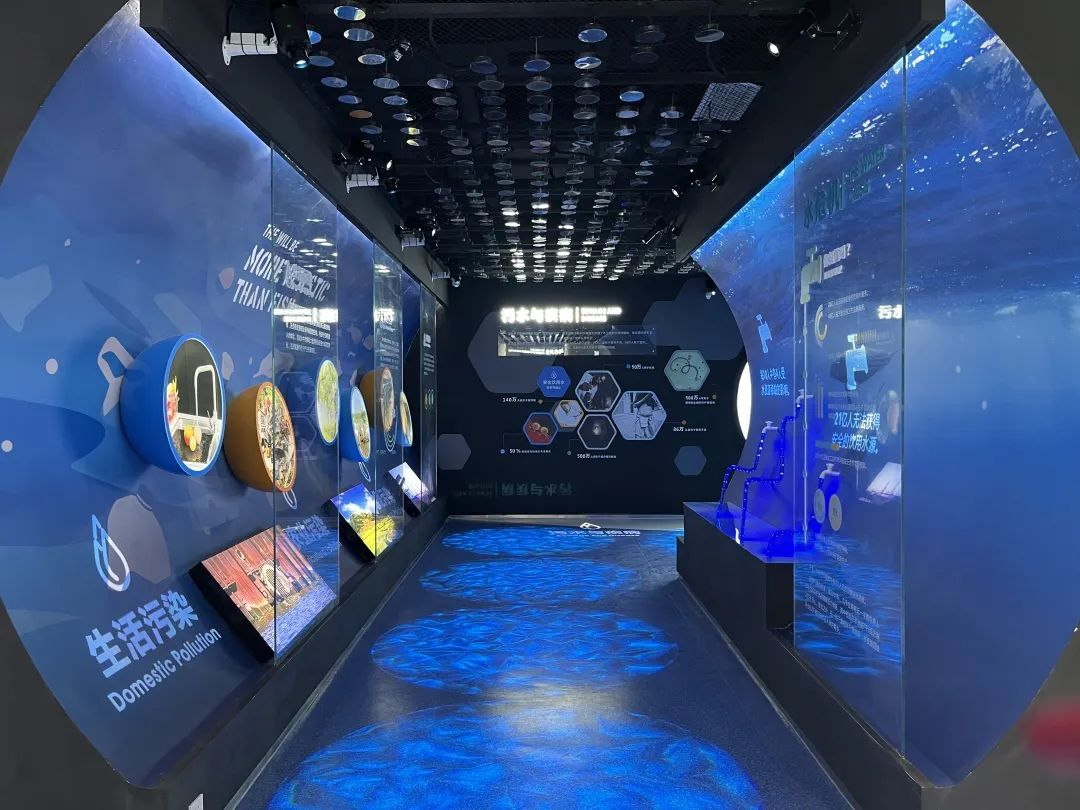 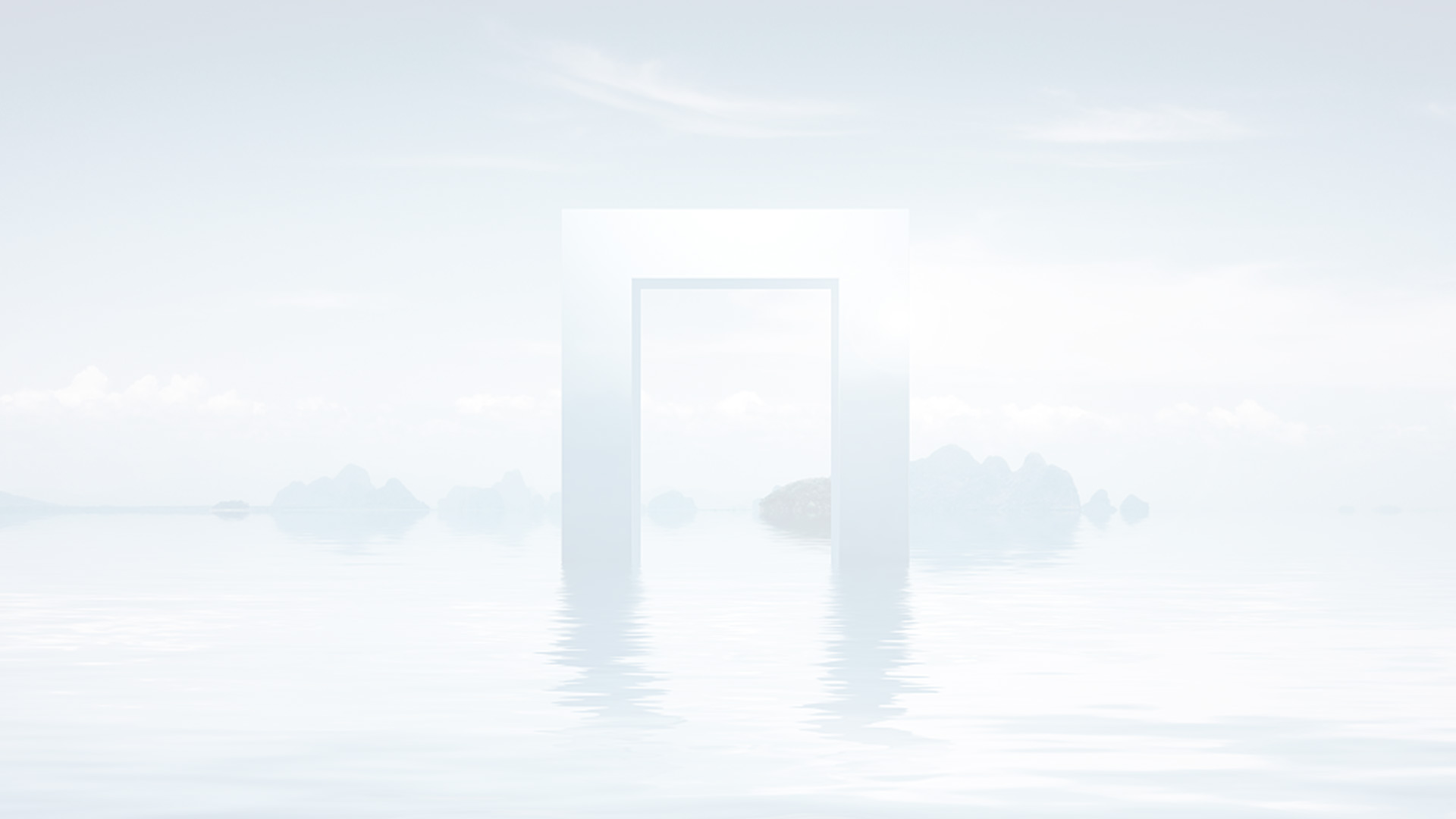 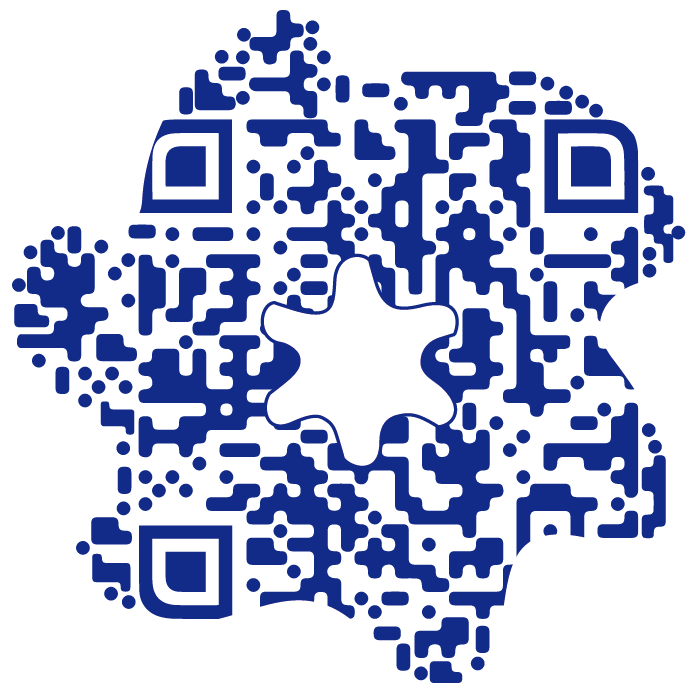